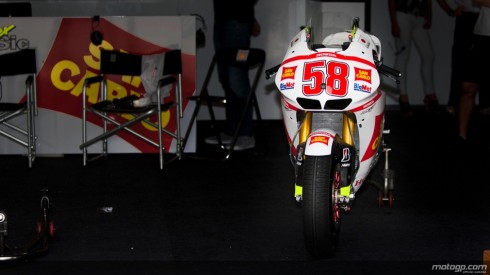 I was stunned to find out this morning that Moto GP racer Marco Simoncelli was killed in a horrific crash during a race in Malaysia. He was having a lot of trouble in his debut season in the premier class, with several notable crashes that took out several other notable riders. There was a lot of talk about him being reckless. It seemed by the halfway mark though, he got his act together, though he started finishing further down the order. He pulled off a podium spot though, and was working on finding a decent ride for next year. That made him- and his giant “Sideshow Bob” haircut worth watching, bringing excitement and unpredictability to the sport, which to be honest, has been pretty boring this year.

And suddenly none of this even remotely matters. In just a few seconds everything changed. I did not see the race, and only found the usual youtube footage that pops up instantly. He  lost the bike exiting a corner and was actually desperately trying to save it. It might have been the coolest save ever as he still had a little bit of control left, except that riders Colin Edwards and all-star Valentino Rossi were right behind him. I really don’t feel like going through the details, other than to say he was struck by both bikes hard enough to have his helmet ripped off his head, and his lifeless body slid to a stop on the racing surface. It was a huge hit. The guy was in the prime of his career, just getting his footing. In an instant it really doesn’t matter. This is the first death in Moto GP since Daijiro Kato struck the end of a barrier in Japan in 2003, which was equally tragic and sudden. Condolences to the entire sport; fans, riders, organizers, and especially of course to Marco’s family. Italy lost a real character. 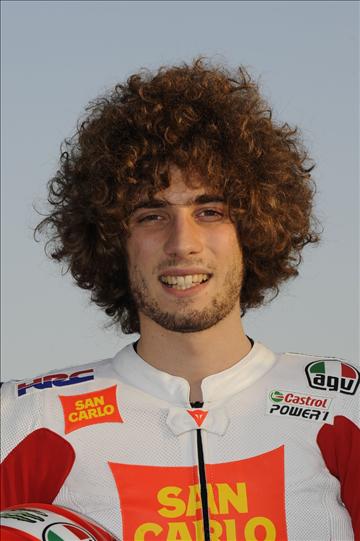 For those that have the stomach, the video is below. It’s fairly graphic, especially if you have ever raced a motorcycle of any kind.