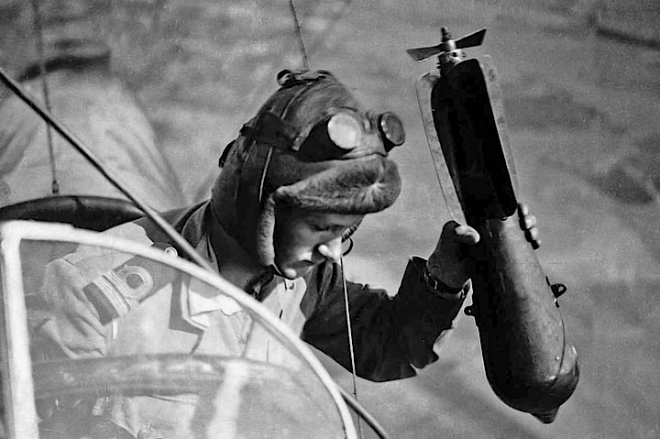 I’m excited to announce the launch of an entirely new project. Team Johnny Killmore will be closing operations and relaunching under a new banner.

I’ve formed a partnership with a great team of people and we will rebrand this effort as Strategic Protocol Motorsports, with a new logo, new web page, Facebook, Instagram, and Twitter… even a new number.

Strategic Protocol is a marketing company that works primarily in the music and film industry, but branches out to help ambitious people and projects blow up and push boundaries. Based in Los Angeles and Las Vegas, we decided to go with the lucky 777 jackpot for our race number. New social media posts will carry #sidecar777 from both me and the team page.

The team will remain as myself piloting and Matt Blank as co-pilot. I’ve always maintained a stable of back-ups though in case scheduling conflicts arise, and this practice continues. Mike Naddorius and Jamie Crawford remain on-call for co-pilot duties.

Sean Devlin is a switch hitter. He has road racing experience on solo bikes, so I will co-pilot with him on some practice sessions to get him up to speed with the sidecar life. Eventually he and I will be able to cover either side of the bike.

With video editing and music licensing talent from Strategic Protocol, we hope to bring cool videos off the track. We are already putting ideas on the whiteboard but I can’t say anymore just yet.

I will also be able to announce some new sponsors as well, who are piling onto the bike and heading out on this new journey with us. Along with them, we will be featuring different bands that work with Strategic Protocol, offering free downloads of their singles and promoting any videos they might be releasing. As a musician myself I see the connection between fast bikes and good music. Sweetness. 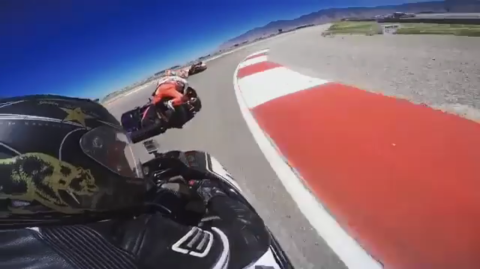 One last quick note. Moto Guild, one of my long-time sponsors, is the official location for the MotoAmerica fan appreciation party when they come to Sonoma Raceway. I will release details when that event gets closer (the race is Aug 11-13), but they will have the racers signing autographs along with food and drinks and probably some music. It’s still in the works. More to follow.

That’s all for now, but I recommend signing up for email updates you you don’t miss out on announcements. Our new sponsors and some of the promotions they will be offering will be pretty cool. This is a great new phase for us and the sport in general. I’ve said for years that I would lead the revolution inside my own head, and bring the sport with me. Looks like it’s picking up steam.

See you in Sonoma with MotoAmerica.